Three Federal and six State Law Updates have been issued this month.  Our HR Advisors are versed and ready to answer your toughest HR questions to help your company through working remotely, coming back to work and all year long. 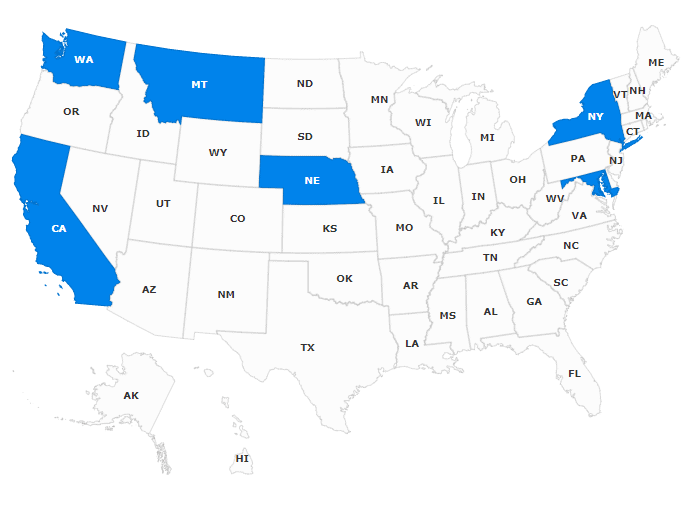 "Whether you are a credentialed Human Resource professional, new to HR and needing help or a business owner trying to handle HR while running a business. AllMyHR has the support and tools you need to maintain compliance and training requirements. All supported by your dedicated team of credentialed HR advisors. You are not alone when you have AllMyHR on your team!"

Federal Labor Law Updates for May 2021

According to the Occupational Safety and Health Administration’s (OSHA) website providing information about protecting workers against COVID-19 in the workplace, “The Centers for Disease Control and Prevention (CDC) issued new guidance relating to recommended precautions for people who are fully vaccinated, which is applicable to activities outside of healthcare and a few other environments. OSHA is reviewing the recent CDC guidance and will update its materials on its website accordingly. Until those updates are complete, please refer to the CDC guidance for information on measures appropriate to protect fully vaccinated workers.” According to the CDC’s guidance updated on May 13, 2021, fully vaccinated people no longer need to wear a mask or physically distance in any setting, except where required by federal, state, local, tribal, or territorial laws, rules, and regulations, including local business and workplace guidance.

On May 13, 2021, the Centers for Disease Control and Prevention announced that people who are fully vaccinated against COVID-19 can:

According to the CDC, people are generally considered fully vaccinated:

Some states have enacted strict laws requiring face masks, but they may be lifted in the near future. For instance, according to a California Department of Public Health press release from May 3, 2021, the state continues to require the use of face coverings, regardless of vaccination status, in indoor settings outside of one’s home.

This announcement was made in consideration of a 2020 Supreme Court of the United States (SCOTUS) decision in Bostock v. Clayton County that held Title VII’s prohibition on sex discrimination in employment necessarily included discrimination when it is based on sexual orientation and gender identity. This ruling conflicted with the former administration’s narrow approach to the definition of discrimination based on sex. According to HHS Secretary Xavier Becerra,

“[T]he Supreme Court has made clear that people have a right not to be discriminated against on the basis of sex and receive equal treatment under the law, no matter their gender identity or sexual orientation. That’s why today HHS announced it will act on related reports of discrimination. Fear of discrimination can lead individuals to forgo care, which can have serious negative health consequences. It is the position of the Department of Health and Human Services that everyone—including LGBTQ people—should be able to access health care, free from discrimination or interference, period.

The OCR enforces Section 1557 to protect the civil rights of individuals who access (or seek to access) covered health programs or activities and, “[d]iscrimination in health care impacts health outcomes. Research shows that one quarter of LGBTQ people who faced discrimination postponed or avoided receiving needed medical care for fear of further discrimination.”

“The mission of our Department is to enhance the health and well-being of all Americans, no matter their gender identity or sexual orientation. All people need access to health care services to fix a broken bone, protect their heart health, and screen for cancer risk,” said Dr. Rachel Levine, Assistant Secretary for Health.  “No one should be discriminated against when seeking medical services because of who they are.”

The withdrawal is effective May 6, 2021, its Federal Register publish date, resulting in there being no new rule that will currently take effect and the DOL will continue to use its previously established standards. The DOL also provides an FLSA Advisor that further discusses independent contractors. 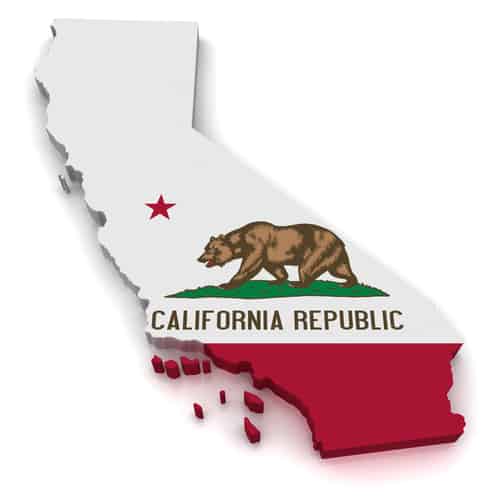 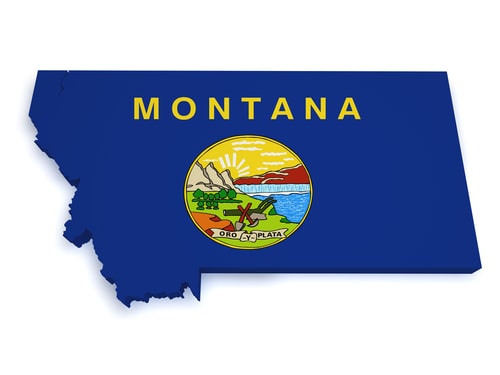 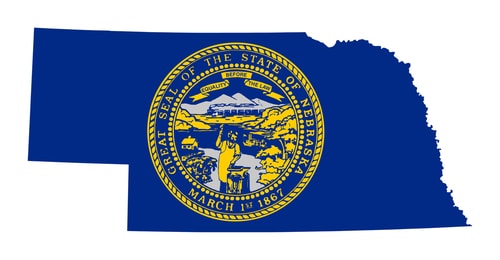 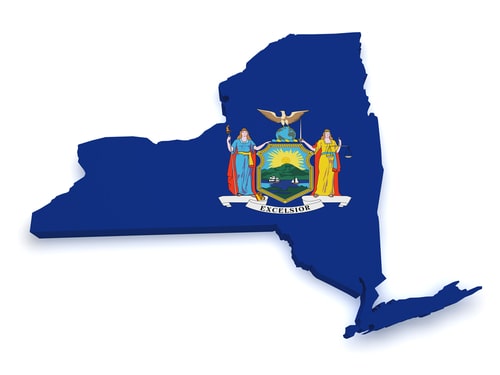 Compliance can weigh down even the most experienced professionals. Our HR Advisors, one click compliance Handbook, Compliance Database, HR Tools and Employee Training are ready to help navigate HR all year long. Everything included with your AllMyHR Solutions.