Texas State Labor Law had one update in October 2019 specific to San Antonio.

tryHRIS’s membership includes the Regulatory Compliance Database, which alerts you to all Federal & your selected State(s) law, regulation & requirement changes. 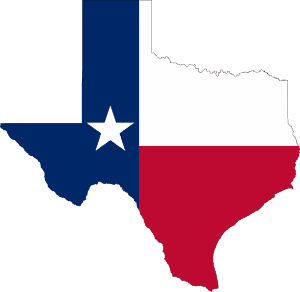 In October 2019, the San Antonio City Council approved the following revisions to the city’s sick and safe leave ordinance:

The revisions also modify the following:

The ordinance continues to be effective until December 1, 2019. See the revisions here.

Our advisors help your company navigate every new change, requirement, legislation, law and regulation. Give us a call to learn how we can help streamline HR for professionals or office managers.