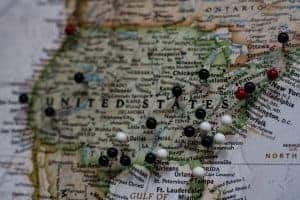 tryHRIS’s membership includes the Regulatory Compliance Database, which alerts you to all Federal & your selected State(s) law, regulation & requirement changes.

The NSC supports policies to mitigate and eliminate the risks of Cannabis due to safety concerns as legalization and decriminalization continues.

The NSC is “a nonprofit organization with the mission of eliminating preventable deaths at work . . . through leadership, research, education and advocacy.”

The SSA’s Old-Age, Survivors, and Disability Insurance (OASDI) program limits the amount of earnings subject to taxation for a given year. The OASDI tax rate for wages paid in 2020 is set by statute at 6.2 percent each for employees and employers. Thus, an individual with wages equal to or more than $137,700 would contribute $8,537.40 to the OASDI program in 2020, and their employer would contribute the same amount. The OASDI tax rate for self-employment income in 2020 is 12.4 percent.

These rates are effective January 1, 2020. Read the Official Announcement. 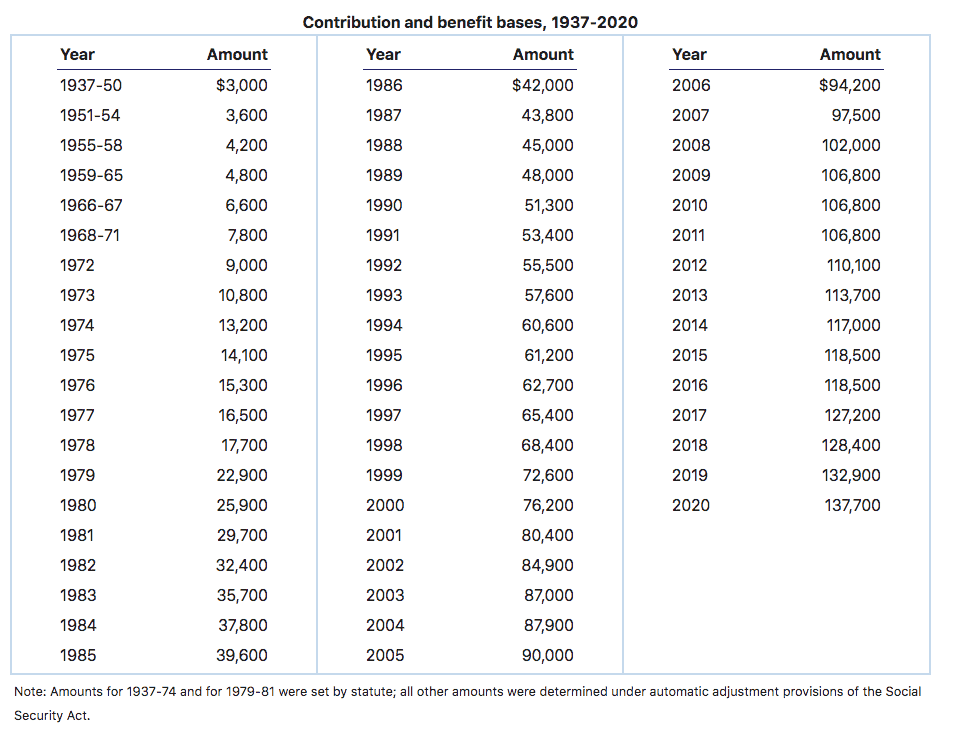 FLSA allows an employer that meets certain requirements to count a limited amount of the tips its “tipped employees” receive as a credit toward its Federal minimum wage obligation (known as a “tip credit”).

On October 7, 2019, the U.S. Department of Labor (DOL) announced a notice of proposed rulemaking (NPRM) for tip provisions of the Fair Labor Standards Act (FLSA) implementing provisions of the Consolidated Appropriations Act of 2018 (CAA) and codifying existing Wage and Hour Division (WHD) guidance into a rule.

The CAA prohibits employers from keeping employees’ tips. The NPRM would allow employers who do not take a tip credit to establish a tip pool to be shared between workers who receive tips and are paid the full minimum wage and employees that do not traditionally receive tips, such as dishwashers and cooks.

The proposed rule would also:

The NPRM will be available for review and public comment for 60 days. The DOL’s current NPRM publishes on October 8, 2019. Read the Official Overview.

The National Labor Relations Board adopted the ‘Contract coverage’ standard to replace the previous ‘clear and unmistakable waiver’ standard.

As ordered by the court’s decision in National Women’s Law Center, et al., v. Office of Management and Budget, et al., Civil Action No. 17-cv-2458 (D.D.C.), EEO-1 filers were required to submit Component 2 data for calendar year 2017, in addition to Component 2 data for calendar year 2018, by September 30, 2019. However, in a September 27, 2019 Status Report that was filed in the lawsuit discussing post-September 30th activities, the federal Equal Employment Opportunity Commission (EEOC) stated that so long as the court’s order is in effect stating that the collection will not be complete until it reaches what the court has determined to be the target response rate, the EEOC will continue to accept Component 2 data for 2017 and 2018. Subsequently, Component 2 data for 2017 and 2018 will be accepted beyond the original deadline of September 30, 2019. Read about the deadline extension.

The department of Labor Announced a final rule regarding overtime pay regarding the earning thresholds and allows employers to count a portion of bonus/commission towards meeting salary levels.

On September 24, 2019, the U.S. Department of Labor announced a final rule regarding overtime pay. The ruling updates the earnings thresholds necessary to exempt executive, administrative, and professional employees from the Fair Labor Standards Act’s minimum wage and overtime pay requirements, and also allows employers to count a portion of certain bonuses/commissions toward meeting the salary level.

In the final rule:

If you have questions about how these federal law changes affect your business, our advisors can help your company navigate every new change, requirement, legislation, law and regulation. Give us a call to see how we can help streamline HR for professionals or office managers.